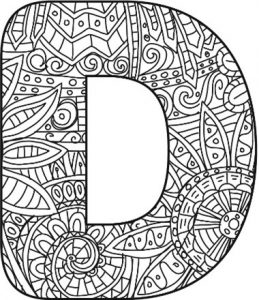 And the crowds that went before him and that followed him were shouting, “Hosanna to the Son of David! Blessed is he who comes in the name of the Lord! Hosanna in the highest!”- Matthew 21:9

Discuss: Who is in charge? In your family, in your town, in your state, in your country? How about of the whole world?

In the old testament, God’s people lived under kings. There were many kings who ruled, some were good, some were bad, and some were very, very rotten. Of all the kings of God’s people, there was one who was always considered the best. David.

Under David, the kingdom was the strongest, most secure, and largest that the kingdom would ever be. David was a wise ruler, but most of all, he loved God.

After king David, God’s people faced some hard times. The kingdom broke in two and eventually the whole kingdom of God was conquered by other nations. God’s people were captured and taken away, they dreamed of the good old days when they were a mighty people, ruled by a great king like David.

Jesus was born to be the king of God’s people. And all throughout His life people started to get excited about having a great king again. So you can imagine their disappointment when Jesus was hung on a cross.

But that didn’t stop King Jesus. He rose from the dead and now He is the king of the whole world. Jesus didn’t take a castle in Jerusalem, rather He is reigning in heaven, and we wait for the day when our King will return to be with us forever.

Prayer: Dear God. Be with us as we wait for our King Jesus to come back. In Jesus’ name we pray, AMEN.